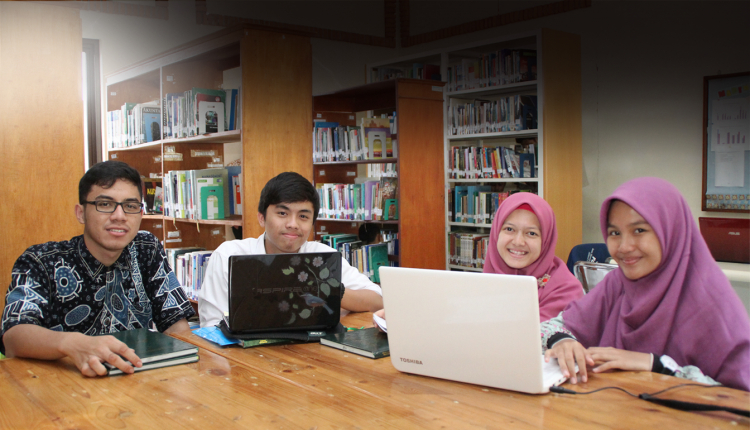 The Indonesian Islamic finance industry has developed quite well over the last two decades as indicated by significant achievements. Indonesia already has the most Islamic financial institutions in the world, namely more than 5000 institutions consisting of 34 Islamic banks, 58 Takaful or Islamic insurance operators, 7 Islamic venture capital, 163 Islamic people's credit banks, 4500-5500 Islamic cooperatives or baitul maal wat tamwil, and one sharia pawnshop institution. Indonesia also scored the largest retail customers in a single market with a total of more than 23 million accounts (May 2017), issued retail sukuk, and created the world's first Shariah Online Trading System (Kominfo, 2019). However, the share of the Indonesian Islamic financial market is still quite small (only 5.3% of the total national banking industry in 2016). This achievement is below other countries such as Saudi Arabia (51.1%), Malaysia (23.8%), and the United Arab Emirates (19.6%).

In relation to the massive development of the Islamic finance industry while the market share is still relatively small above, of course, superior and compatible human resources are needed, including those who master the aspects of law and sharia in the fields of business, finance and sharia philanthropy. The Sudi HES STEI SEBI Sudi Program is expected to contribute to the birth of educated young human resources in the field of Sharia Economic Law who will play an active role in overseeing the development of the sharia business world, Islamic financial institutions, and sharia philanthropy in Indonesia.

"To become an excellent Sharia Economic Law Study Program at the National Level in the Study and Development of Human Resources in the fields of Business, Finance and Sharia Philanthropy in Indonesia in 2023".

THE EXCELLENCE OF THE SHARIA ECONOMIC LAW STUDY PROGRAM

The plus points of the sharia economic law study program include:

The profile of graduates of the Sharia Economic Law Study Program reflects the educational process in the programs, so that the graduates will be able to take part in the industry. This profile is an initiative given by the Sharia Economic Law Study Program to prospective students regarding the roles they can take after experiencing the educational process at STEI SEBI. Following are the profiles of graduates: